Free Delivery on orders over £40! 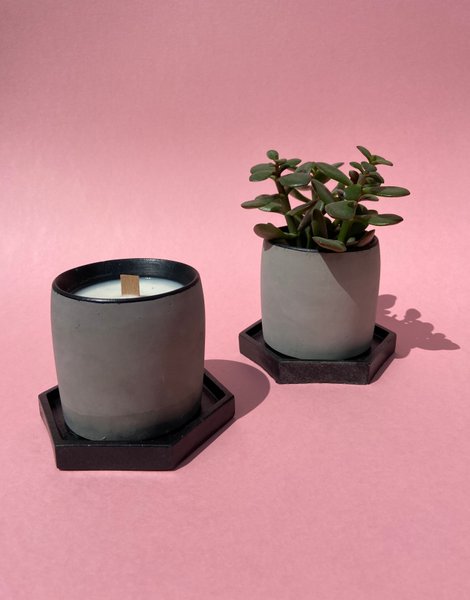 The simple vessel and tray from our candle, suitable for a plant straight away. Available in a range of matching colours and styles or if you'd like a specific design feel free to contact us and we can give you a quote for a bespoke product.

In August 1966 in the Tenderloin district of San Francisco, police raided a cafeteria frequented by the queer community, particularly drag queens and trans folx. When a police officer manhandled one of the patrons, she threw coffee in his face and a riot ensued, eventually spilling out onto the street, in what became known as the Compton's Cafeteria Riot. This month’s candle is named after the event and the proceeds will go to our partner charity, Rainbow Railroad, who work to save LGBTQ+ folx from countries where they are in danger. 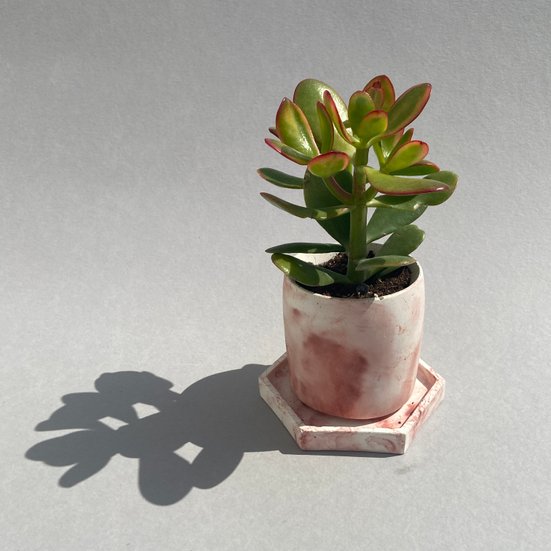 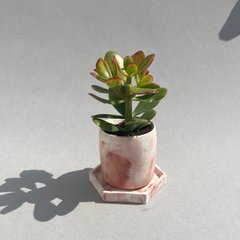 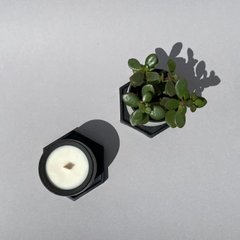 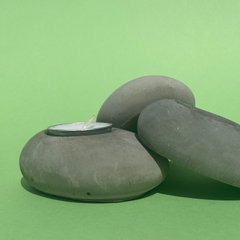